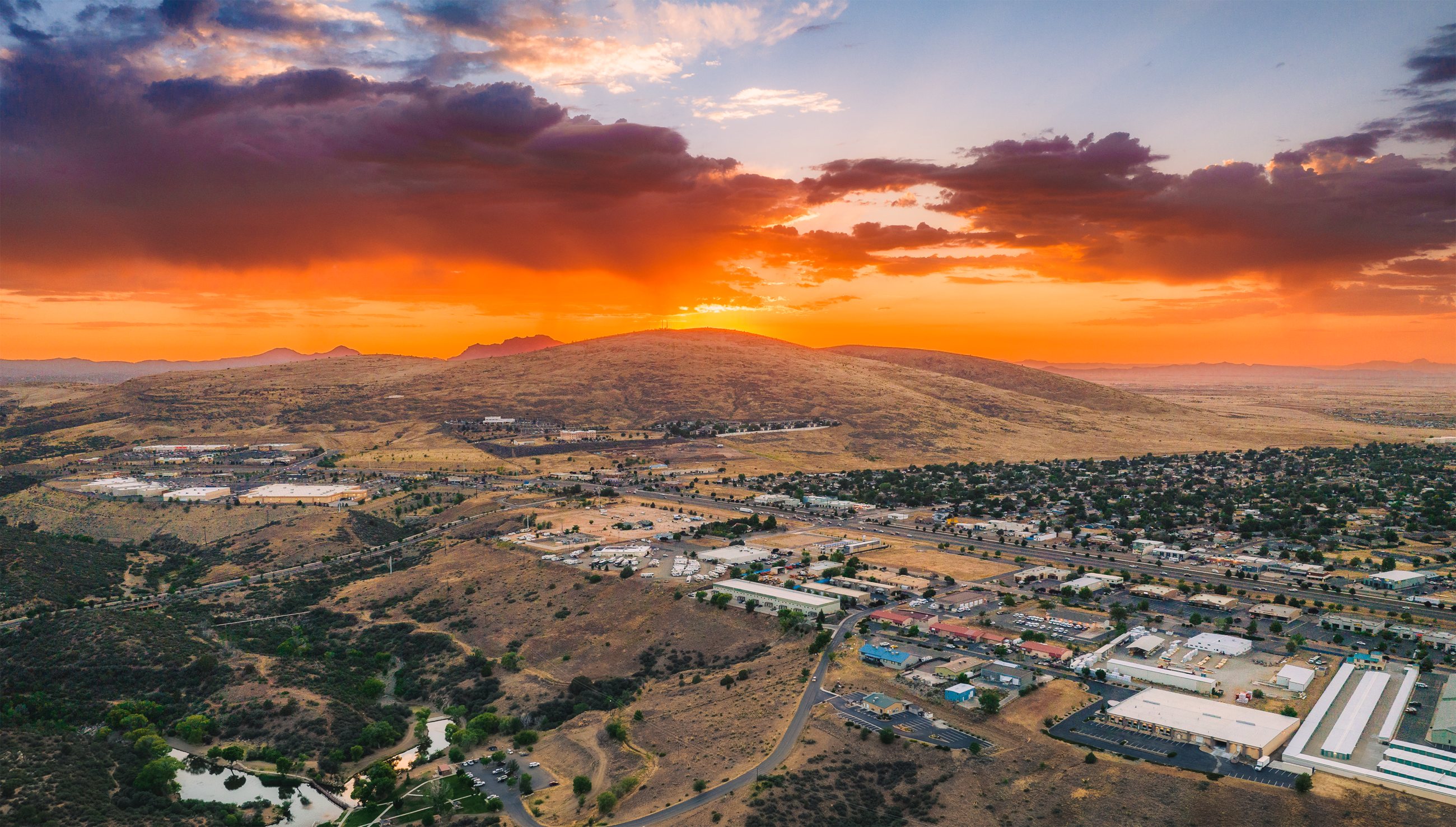 Prescott Valley sits at 5,100 feet, occupying a spectacular valley between the Bradshaw and Mingus Mountains. Wide open spaces and clean mountain air envelop smart growth and a commitment to positive progress. Our family-oriented community boasts a lifestyle of cultural, recreational and educational activities, a low crime rate and superior public service. We offer comfortable neighborhoods with affordable housing and modern infrastructure, an abundance of community parks and more than 50 places of worship. Additionally we are just ten minutes away from historic Prescott, the county seat. With all it has going for it, no wonder Prescott Valley is often ranked among the top places to live in America.

We enjoy a mild year-round climate with four distinct and equally pleasant seasons. Just an hour’s drive (and at least 15 degrees cooler!) from the metropolis of Phoenix and its deserts and lakes, and a little more than an hour from Flagstaff (and at least 15 degrees warmer!) and its snow-capped mountains and ski slopes, Prescott Valley is perfectly positioned to access most any area of the State. Historic Prescott is just 10 minutes away. 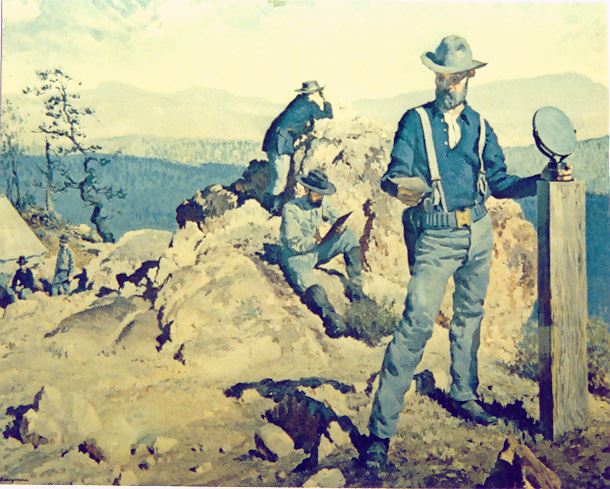 In 1864, gold was discovered in nearby Bradshaw Mountains and the U.S. Cavalry established Fort Whipple 5 miles away. The cavalry used Glassford Hill as a heliography site using signal mirrors to communicate with other army units in the war against the Apaches.

In the early 1900’s the area was homesteaded by the Fain family.

In 1963, a new generation of Fains entered in an agreement with a land developer, and Glassford Hill looked down on the beginnings of Prescott Valley.

Glassford Hill overlooking the width and breadth of Prescott Valley, has seen civilizations come and go. Archeological evidence of early man goes back as far as 800 A.D. Ancient Indian villages were settled around Glassford Hill in 1400. In 1582, Spanish explorers were in this vicinity as evidenced by the signs of Spanish mining efforts in nearby Badger Springs.

There are twelve local radio stations, several of which feature local news and events, and offer music to suit tastes from Christian to easy listening to country to pop. Local television stations include Prescott Valley Community Access TV and KAZT in Prescott.
Television coverage is provided via cable service Sparklight. 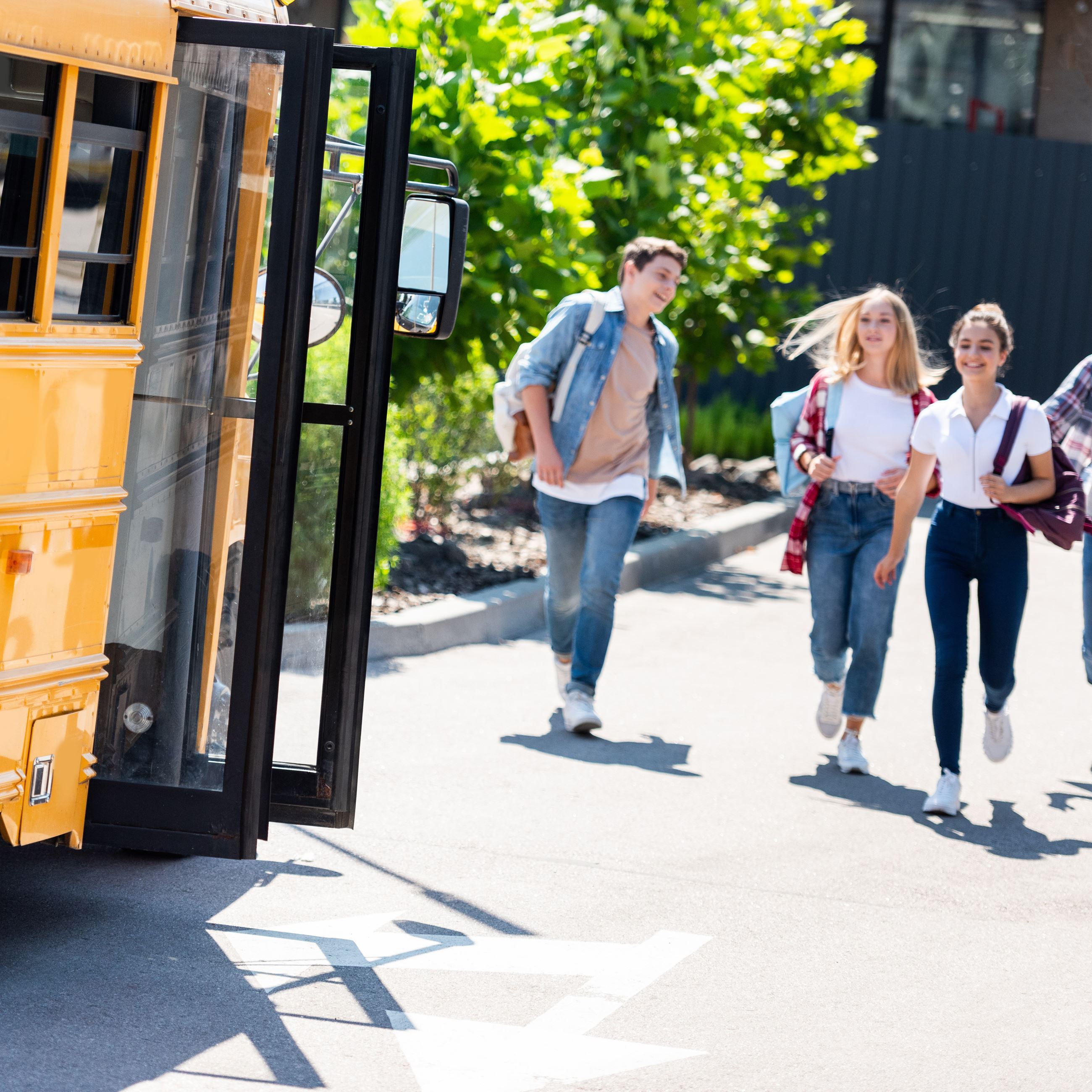 There are six public elementary schools, two public middle schools and one public high school as part of the Humboldt Unified School District, and several charter and private schools also serve the area.

For those interested in higher education, Yavapai College offers associate degrees and programs in more than 75 areas of study, and maintains an education center in Prescott Valley. For information call (928) 776-2001.

Northern Arizona University/Yavapai in Prescott Valley offers a three year bachelors degree and the lowest tuition rates in the state, for information call 771-6144.

Just a few miles away is the campus of Embry-Riddle Aeronautical University, a world leader in aviation and aerospace education. The university offers Bachelor of Science degrees and a Master of Science in Safety Science. Contact (928) 777-6600.

Prescott College, a private college for the study of liberal arts and the environment, offers both undergraduate and graduate degrees. Contact (928) 778-2090.

Mountain Valley Rehabilitation Hospital is a 40-bed center specializing in rehabilitation care, providing occupational and physical therapies for patients from throughout the state. In addition, the Prescott Veterans Administration Hospital is just 15 minutes from Prescott Valley and offers a variety of medical and support services for veterans.

A number of family health and community clinics exist for residents, as well as chiropractic care and many specialized offices and services. Several fitness clubs help residents to stay active and keep fit. For those with special needs, there are assisted living and skilled nursing facilities in Prescott Valley and the area.

Prescott Valley has nine financial institutions. Yavapai County manufacturing businesses may be eligible for additional financial assistance. Contact the Prescott Valley Economic Development Foundation for access to programs offered through the Strategic Finance Division of the Arizona Department of Commerce, as well as information about industrial revenue bonds. 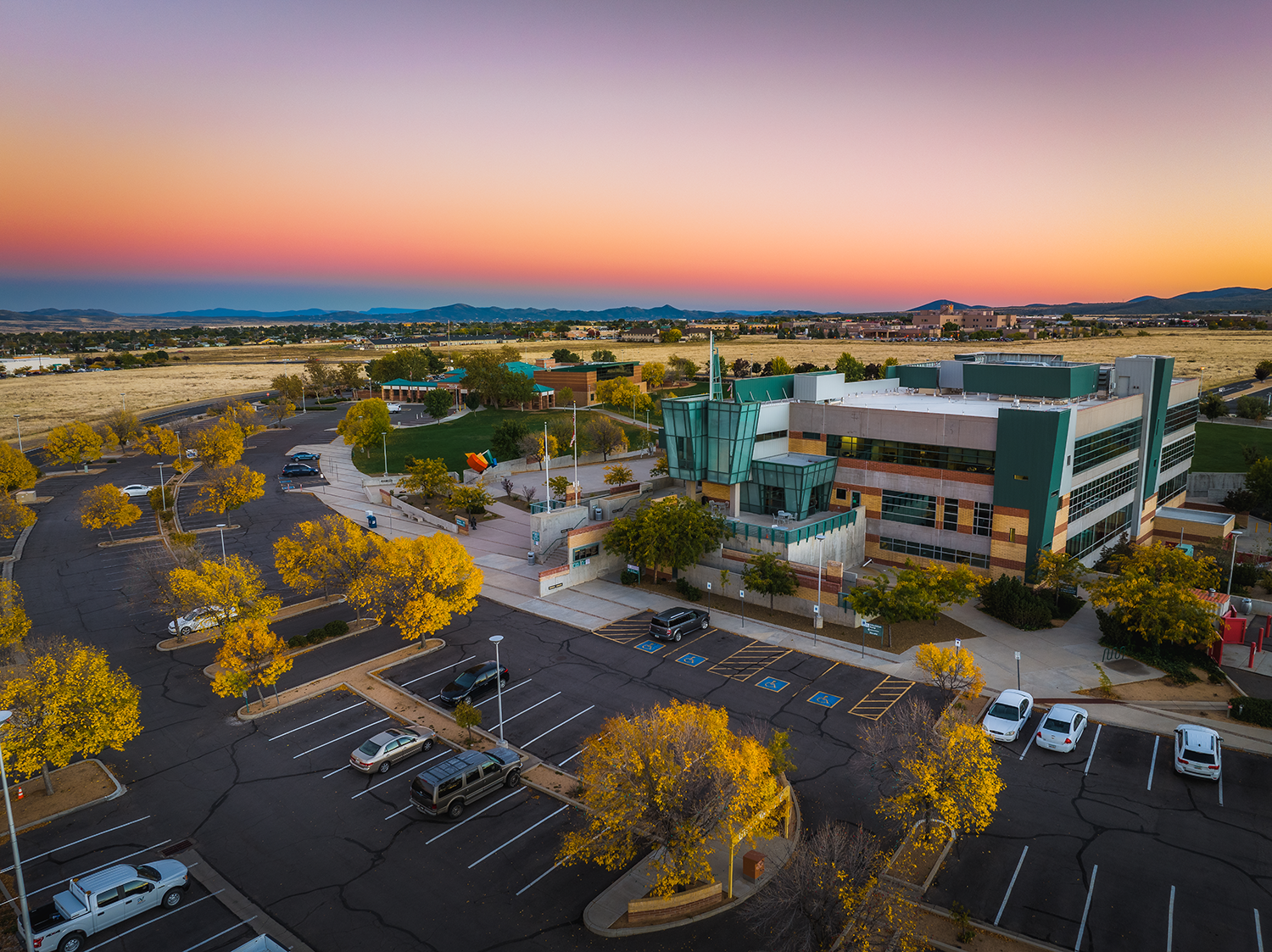 The Town of Prescott Valley is governed by a mayor, six council members, and a town manager who is fiscally responsible and actively promotes and prepare for our city’s future.

The Prescott Valley Police Department staffs 62 sworn personnel under the Field Services and Support Services Divisions. The Department practices community-oriented policing by offering and participating in a variety of community programs.

The residents of Prescott Valley have access to the Ernest A. Love Field (12 miles), which is ranked as the second-busiest airport in Arizona behind only Sky Harbor Airport in Phoenix. Horizon Air offers daily service to Los Angeles International Airport, and Great Lakes provide commuter service to Sky Harbor and Las Vegas. Love Field is also home to students at Embry Riddle Aeronautical University. For travelers flying out of Sky Harbor, there is hourly shuttle service available, round trip or one way.

Prescott Valley is conveniently located close to Interstate 17 (with Phoenix to the South and Flagstaff to the north) via State Highway 69 and close to Interstate 40 via U.S. Highway 89 and State Highway 89A. Alternate modes of transportation in the area include YavaLine Regional Transit System, Yavapai Regional Transit, and Shuttle U while several local organizations assist the needy with rides to care and services. Biking paths exist along some roadways in town, and a system of walking paths/trails winds through a large section of Prescott Valley.

There are 300 acres of industrial parks with all utilities available and highway access. Current information is available from the Executive Director for the Prescott Valley Economic Development Foundation