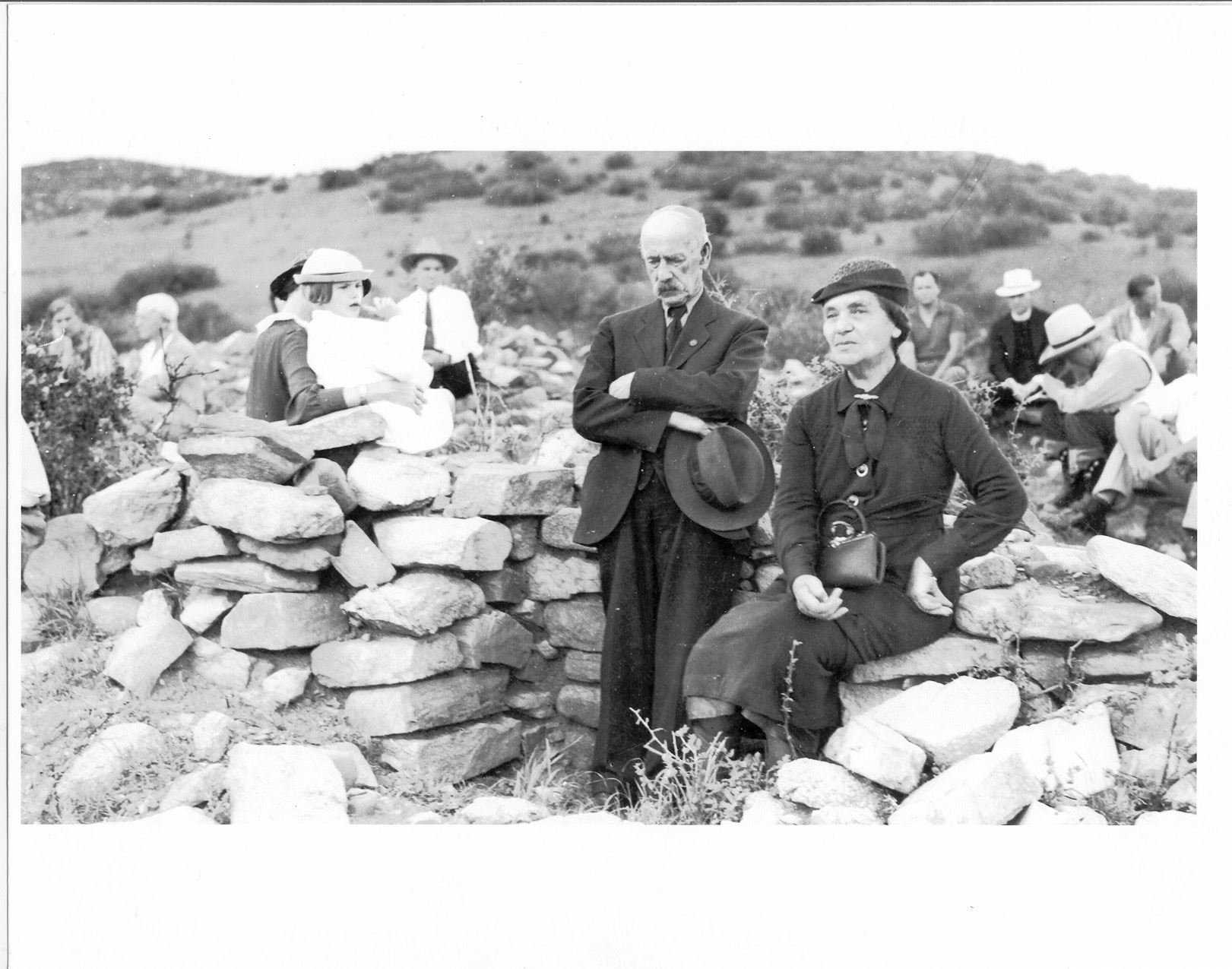 Between 1050 and 1300 AD, a mesa pueblo existed on the south side of Lynx Creek on the southwest corner of present-day Prescott Valley.  In 1864 when gold seekers were searching Lynx Creek, the ruins were discovered by white men. The ruin is on property originally owned by G. S. Fitzmaurice, hence its name.

The ruins’ main structure is 200 ft. x 48 ft. The pueblo contains about 32 rooms with 21 outlying rooms. The ceramics found in all three excavations total 57,902 pieces. 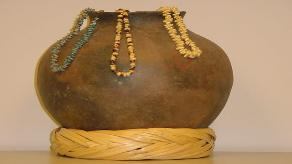 The 1975 class found the partial skeletal remains of a 14-year-old female, uncovered 18 whole or restoreable jars and bowls, a hammer stone and awl fragments, shell pieces and various stone tools.

The Fain Land and Cattle Co bought the property in 1955 and deeded the area to Prescott Valley as a Town park in 2002. 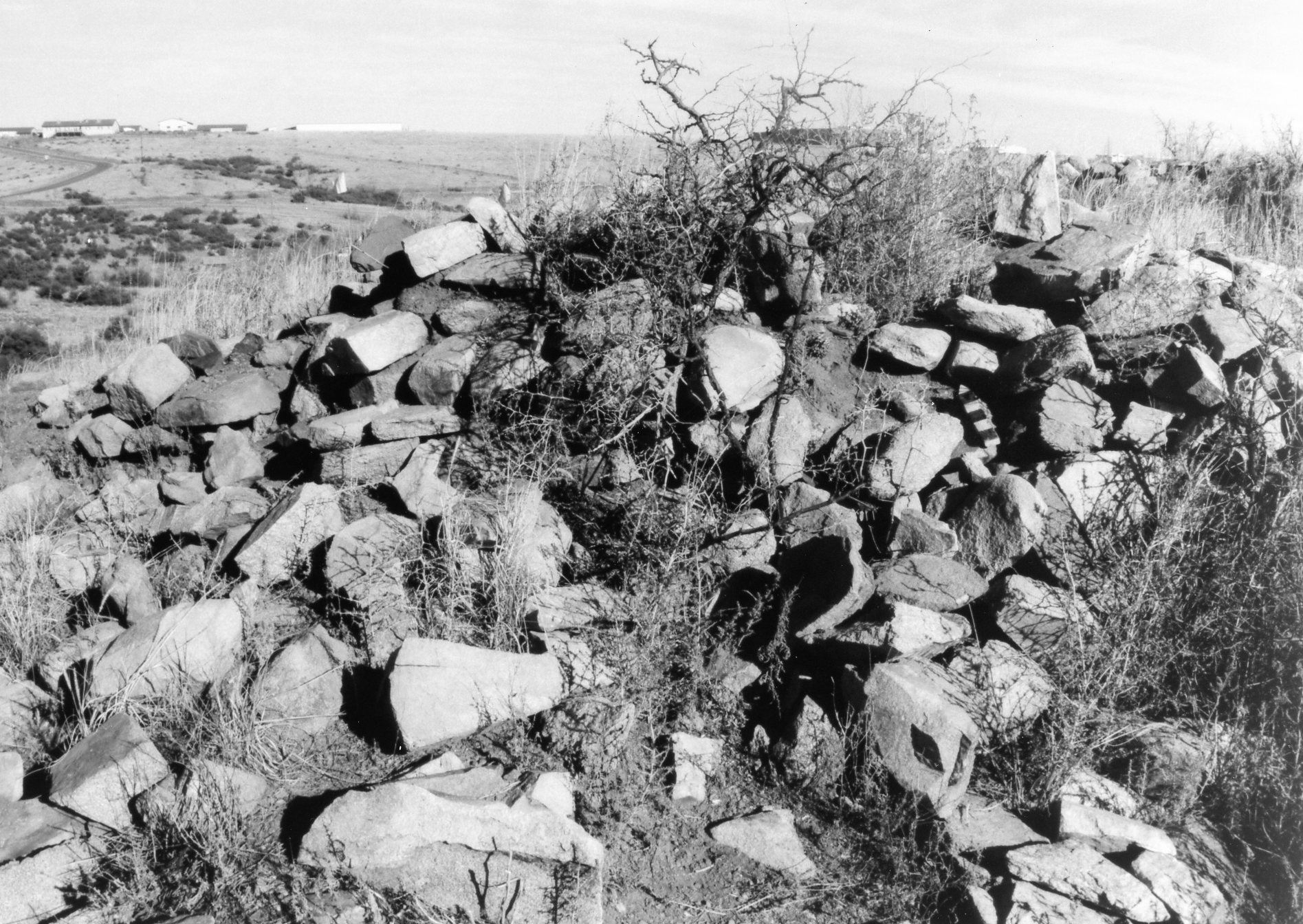 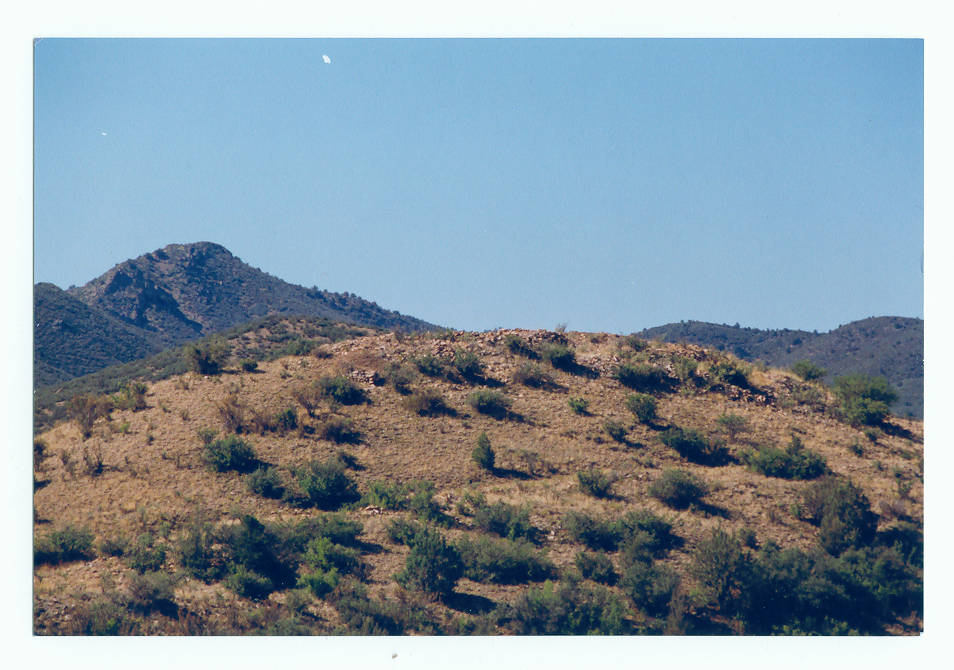 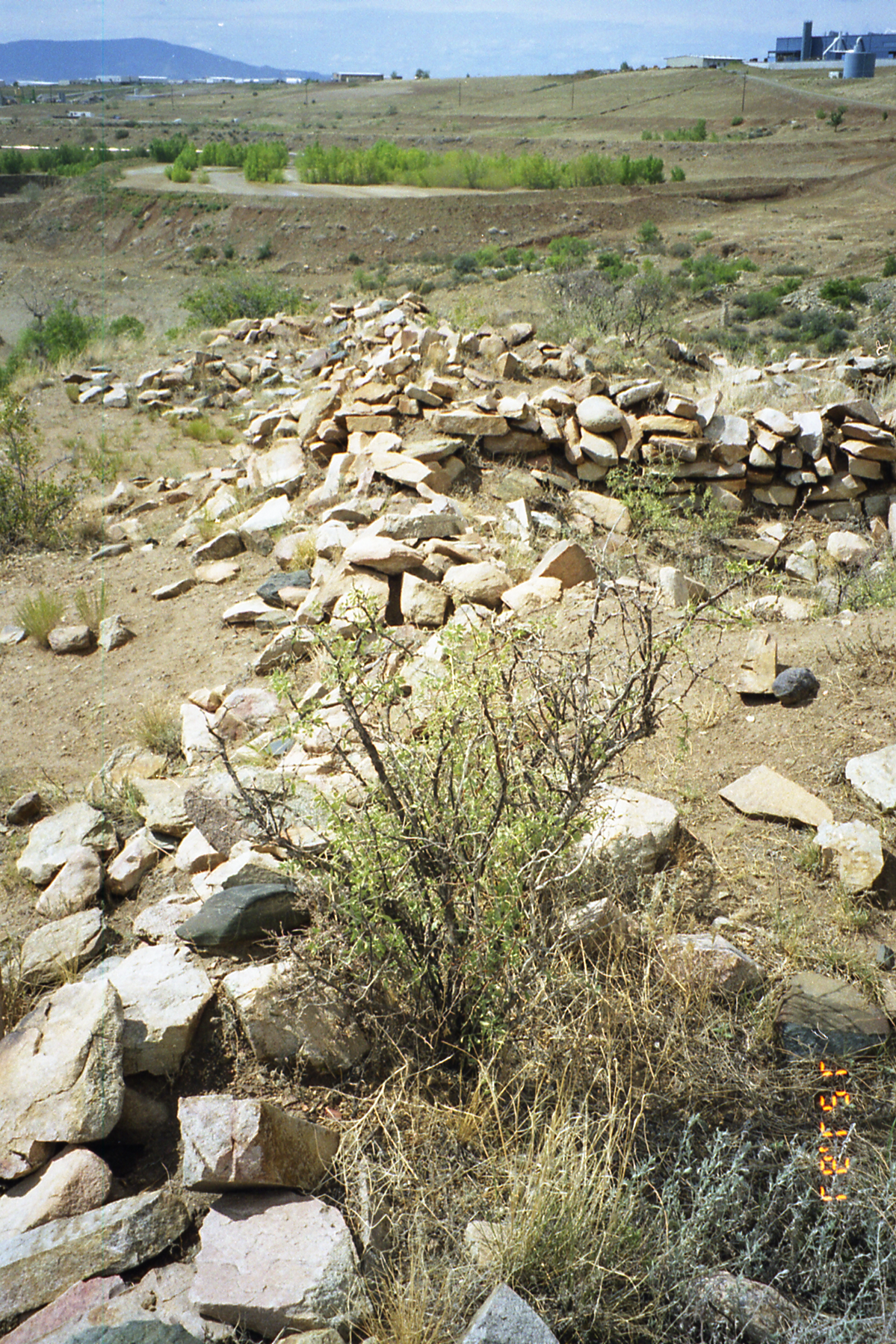